Please enable JavaScript to view the comments powered by Disqus.

Receive expert advice to all of your financial thoughts and questions.
View All Articles
advice
Advertiser Disclosure

There’s no better way to finish your holiday season than attending a spectacular New Year’s Eve celebration. With cities across the United States offering unique festivities suited for adults and families of all ages, there’s definitely something for everybody. Here are 5 American cities offering world-class New Year’s celebrations this year:


Thousands of partiers head to the Las Vegas Strip to welcome the New Year with luxury and extravagance. Whether your idea of a good time is hitting up a casino or partying at a club, there will be plenty of entertainment venues over New Years for you to choose from. But be prepared to spend money: The Strip isn’t cheap anytime during the year, and prices will only increase during the holiday season.


While New Year’s Eve often conjures up images of adult nightlife, there’s also plenty for families to enjoy as well. Perhaps the best place to bring your family is the Walt Disney World Resort for an unforgettable holiday experience filled with fun and fireworks. With activities for children and adults of all ages, you’ll be reminded that there’s a lot more to New Years than late night clubbing.


Watching the ball drop in Times Square in the center of Manhattan is a must-have experience for anyone who wants to go all out for their New Years. There’s nothing like being surrounded by hundreds of thousands of people from around the world and welcoming in the New Year as one.
Insider tip: While nobody would dispute the fact that being in Times Square is one of the most incredible New Year’s experiences available in the United States, there are also plenty of other places in New York City to take in the New Year in style.


With incredible fireworks over the Mississippi River and late night partying that barely begins until it’s officially the New Year, New Orleans is definitely a unique city for celebrating New Years. In addition to bars and clubs that stay open until the early morning, there are plenty of family-friendly entertainment options that are open during the day, including a top-rated zoo that your kids will love.


For the largest New Year’s Eve celebration in the region, hit up this two-decade-old tradition of the Peach Drop which happens at the crack of midnight. But the fun starts long before, with activities starting at noon and running through the entire day. Just be careful not to be squashed by the peach itself—it weighs about 800 pounds!

What’s the Difference Between Unsecured and Secured Credit Cards? 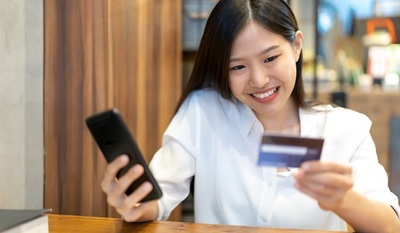 Getting A Credit Card Without A Social Security Number 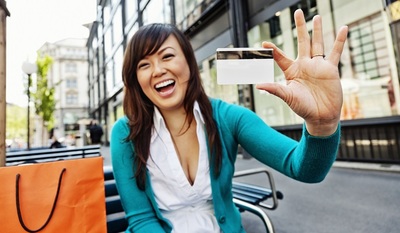 We want to hear from you and encourage a lively discussion among our users. Please help our site stay clean and safe by following our posting guidelines, and avoid disclosing any personal information such as phone numbers or bank account information.

The comments posted below are not provided, reviewed or approved by the card issuers or advertisers. Additionally the card issuer does not assume responsibility to ensure that all posts and/or questions are answered.