Please enable JavaScript to view the comments powered by Disqus.

Receive expert advice to all of your financial thoughts and questions.
View All Articles
advice
Advertiser Disclosure

How We Really Use Our Credit Cards 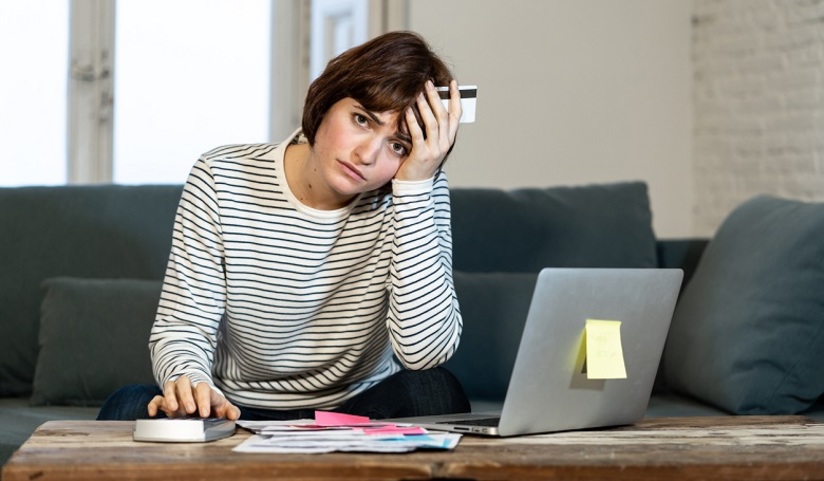 You decide to participate in a government survey regarding your debt and credit card usage. Will you answer the survey questions honestly, or will you shade some of your answers when you're not proud of the truthful response?

Researchers at the Federal Reserve decided to compare credit card data from different sources to answer that question.

Merged data from Equifax and SCPC showed that 44% of Americans hold revolving credit card debt – in other words, they don't pay off monthly balances in full and carry charges over to the next period. This matches the 43% reported in SCF data – but the size of the balance is a different story. SCPC respondents significantly reported lower average outstanding balances ($5,262) than the $6,597 average reported by Equifax.

Underreporting balances is common across all demographics – age, gender, education, race/ethnicity, and income. However, the size of balances varies by demographics as you might expect.

Higher income correlates strongly to higher average balances. Using Equifax data, consumers with incomes above $100,000 carried an average $10,528 in unpaid balances, while those making less than $25,000 carried an average of $2,791. Remarkably, the ratio of balances to incomes tracks closely across all incomes.

In short, Americans in every category want to give the impression they carry lower credit card balances than they really do. If you would bend facts a bit to fool a survey, would you fool yourself in the same way when you're assessing your own finances? If you're carrying a balance on your credit card(s) and need a break from interest to pay it off, check out our list of balance transfer credit card offers that may allow you to consolidate and pay down your debt during a 0% APR introductory period.

It's easy to convince yourself that you're better off financially than you really are. Can you objectively evaluate your finances without a thorough budget review?

Take a look at your budget (and if you don't have one, make one). Track all expenses – not just the big ones – and compare them with your income and the planned expenses in your budget.

Stick with facts and numbers, regardless of the financial picture it paints. If you don't like how that picture looks, you have all the data necessary to make decisions. Where can you cut expenses to avoid carrying a balance every month, or at least minimize the times that revolving debt is necessary?

Don't kid anybody about your credit card usage, whether it's the government, lenders, or yourself. You can't fix a problem you don't want to see.

5 Lessons to Teach your Kids about Retirement

We want to hear from you and encourage a lively discussion among our users. Please help our site stay clean and safe by following our posting guidelines, and avoid disclosing any personal information such as phone numbers or bank account information.

The comments posted below are not provided, reviewed or approved by the card issuers or advertisers. Additionally the card issuer does not assume responsibility to ensure that all posts and/or questions are answered.